The federal government supports some private activities by offering credit assistance to individuals and businesses through direct loans and guarantees of loans made by private financial institutions. In this report, CBO estimates the lifetime costs of new loans and loan guarantees that are projected to be issued in 2023.

The report shows two kinds of estimates: those currently used in the federal budget, which are made by following the procedures prescribed by the Federal Credit Reform Act of 1990 (FCRA), and those referred to as fair-value estimates, which measure the market value of the government’s obligations. Using FCRA procedures, CBO estimates that new loans and loan guarantees issued in 2023 would result in savings of $41.1 billion. But using the fair-value approach, CBO estimates that those loans and guarantees would have a lifetime cost of $51.1 billion. 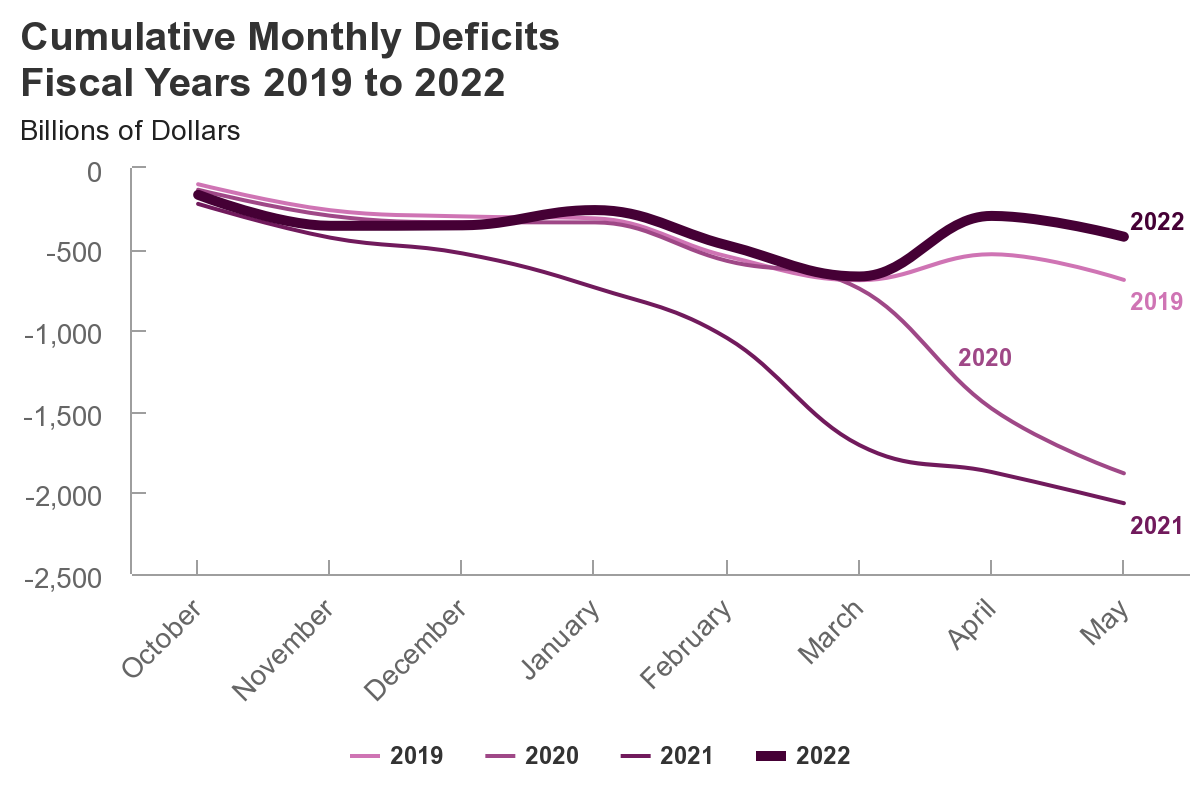 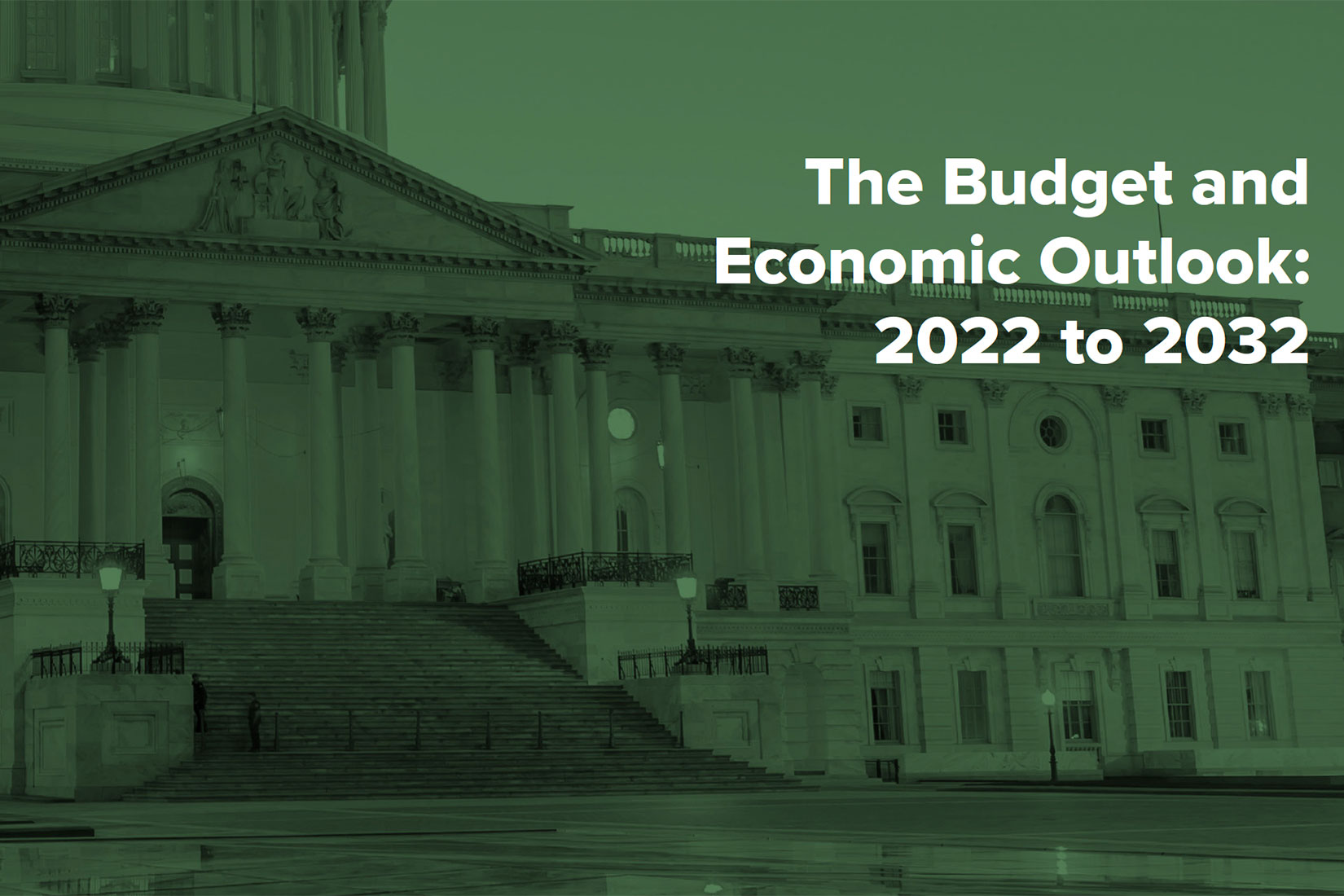 CBO’s Recent Publications and Work in Progress as of March 31, 2022 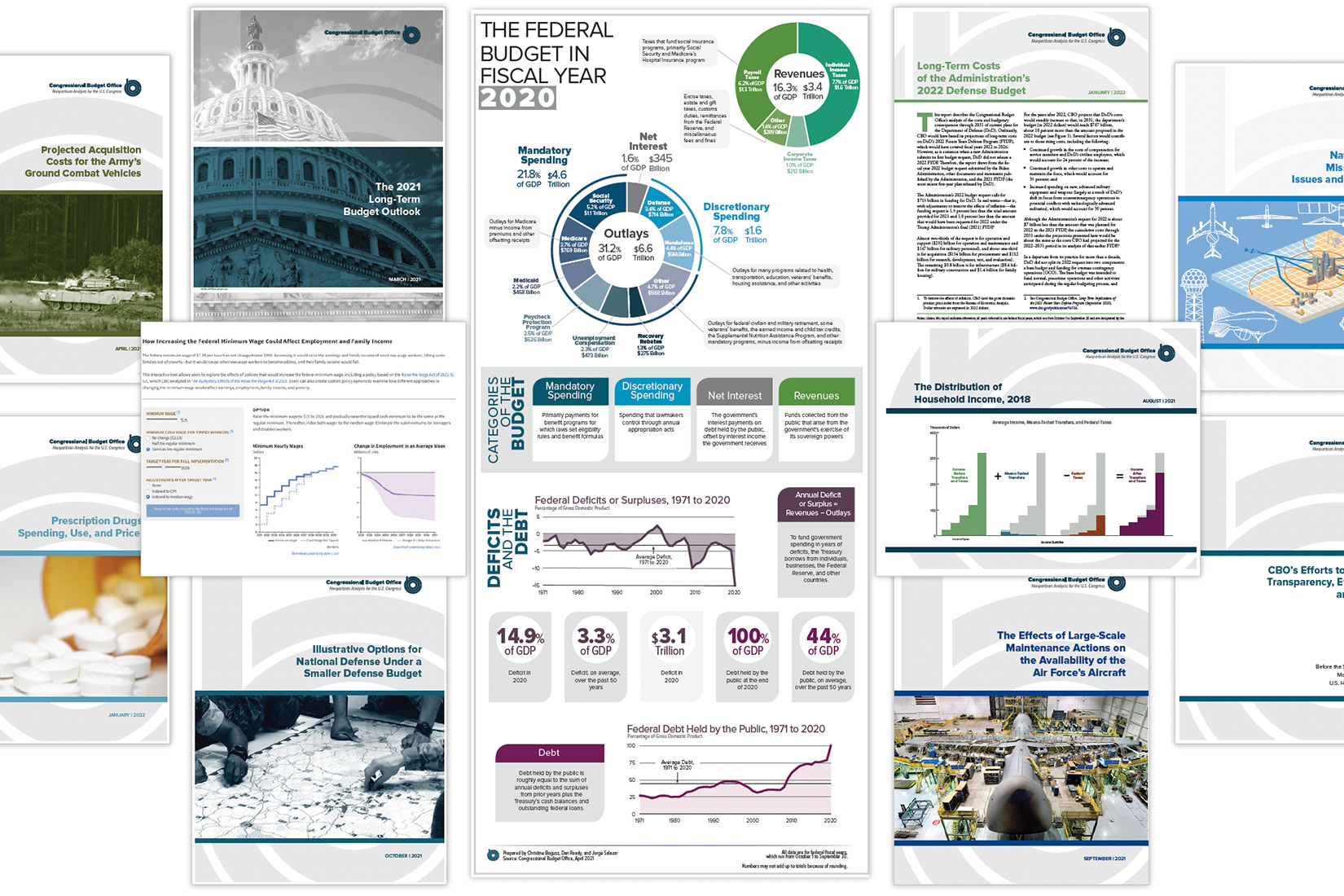 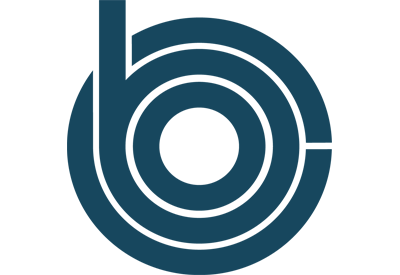 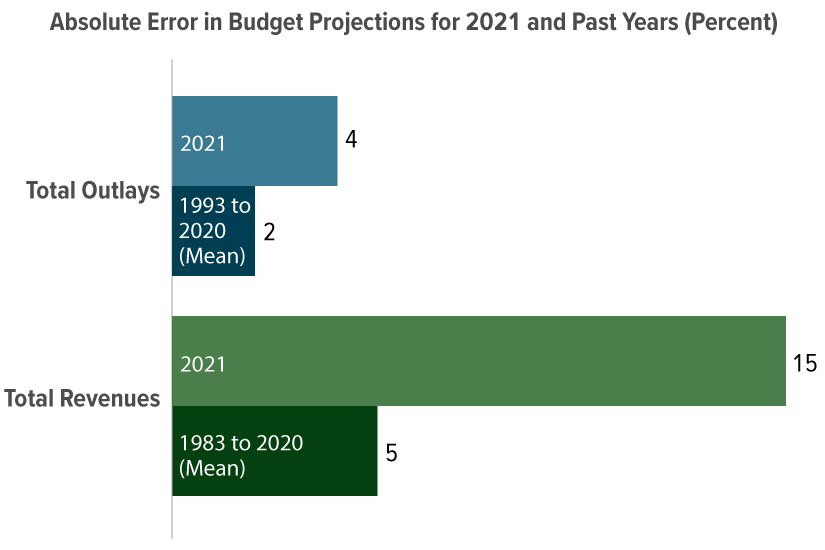 The Accuracy of CBO’s Budget Projections for Fiscal Year 2021

Expired and Expiring Authorizations of Appropriations for Fiscal Year 2022—Information for Legislation Enacted Through September 30, 2021 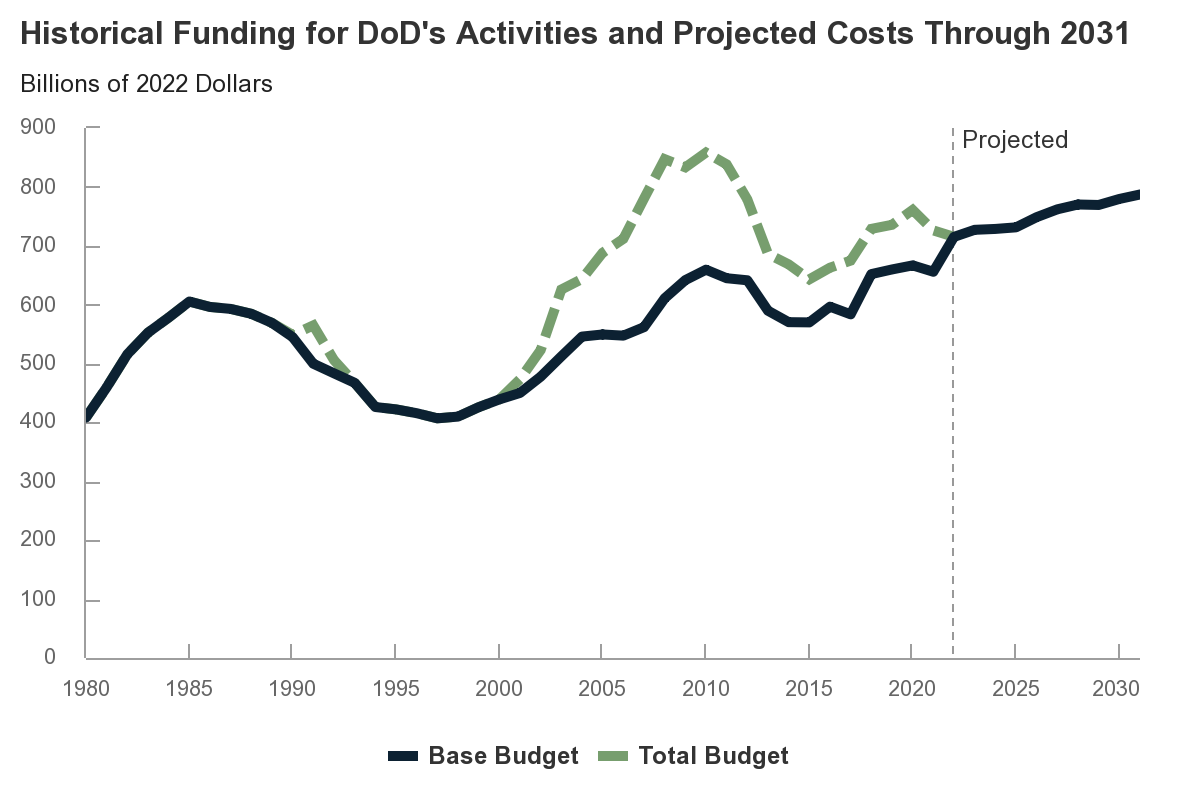 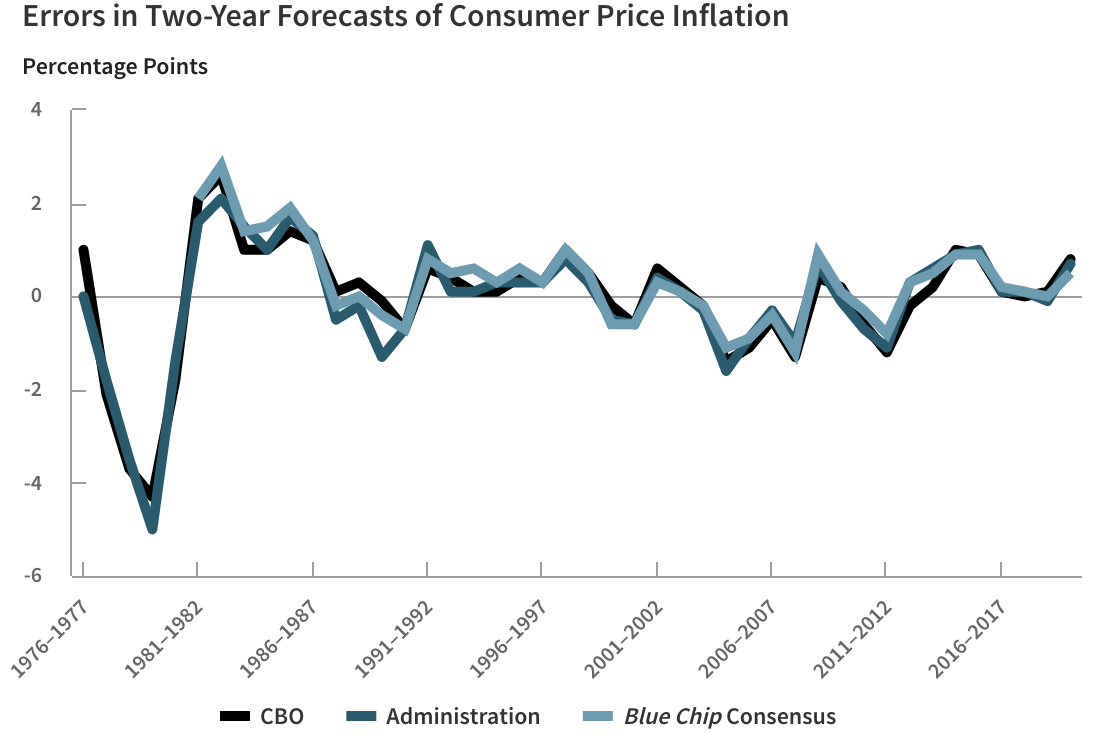 An Analysis of the Navy’s Fiscal Year 2022 Shipbuilding Plan 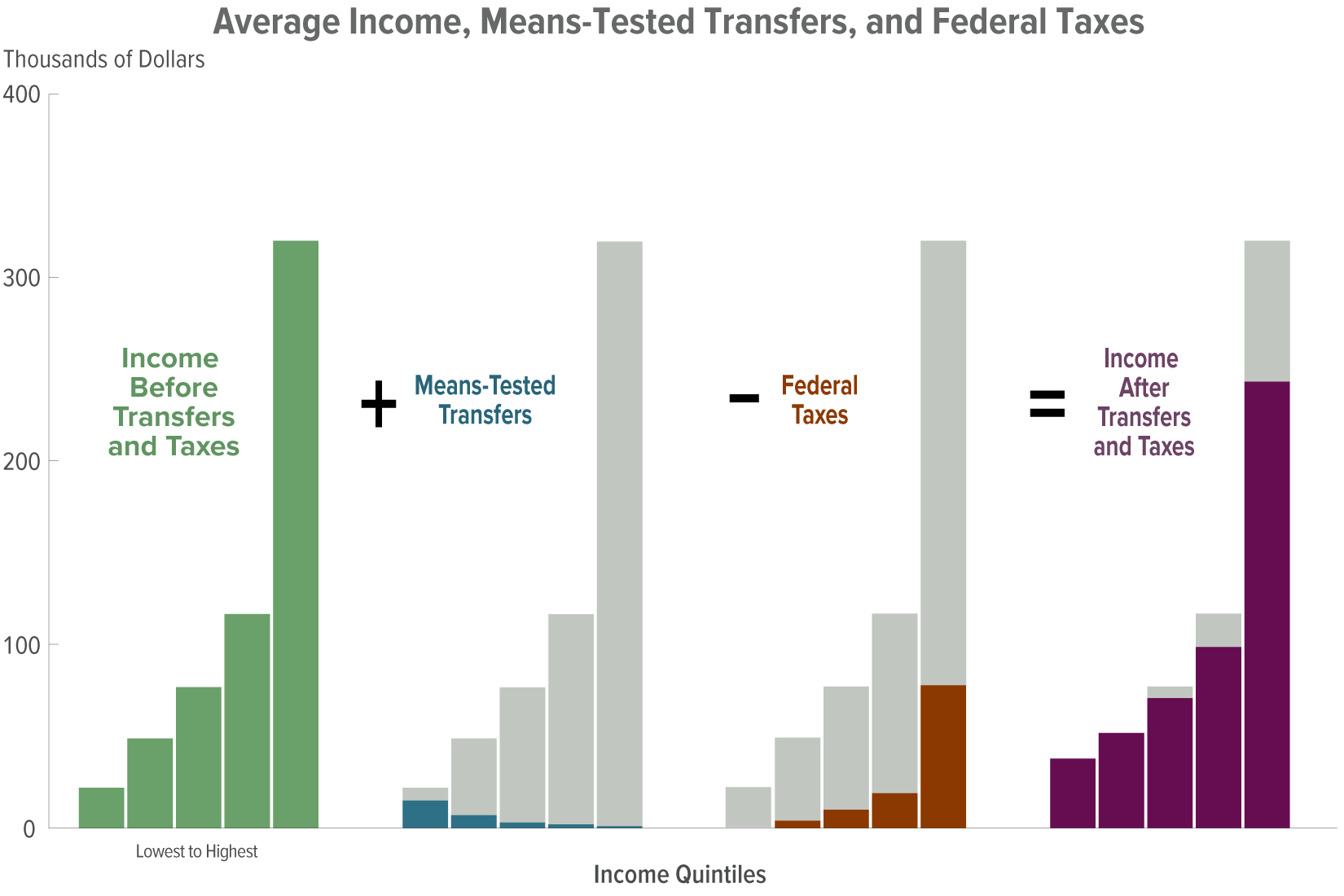 The Distribution of Household Income, 2018 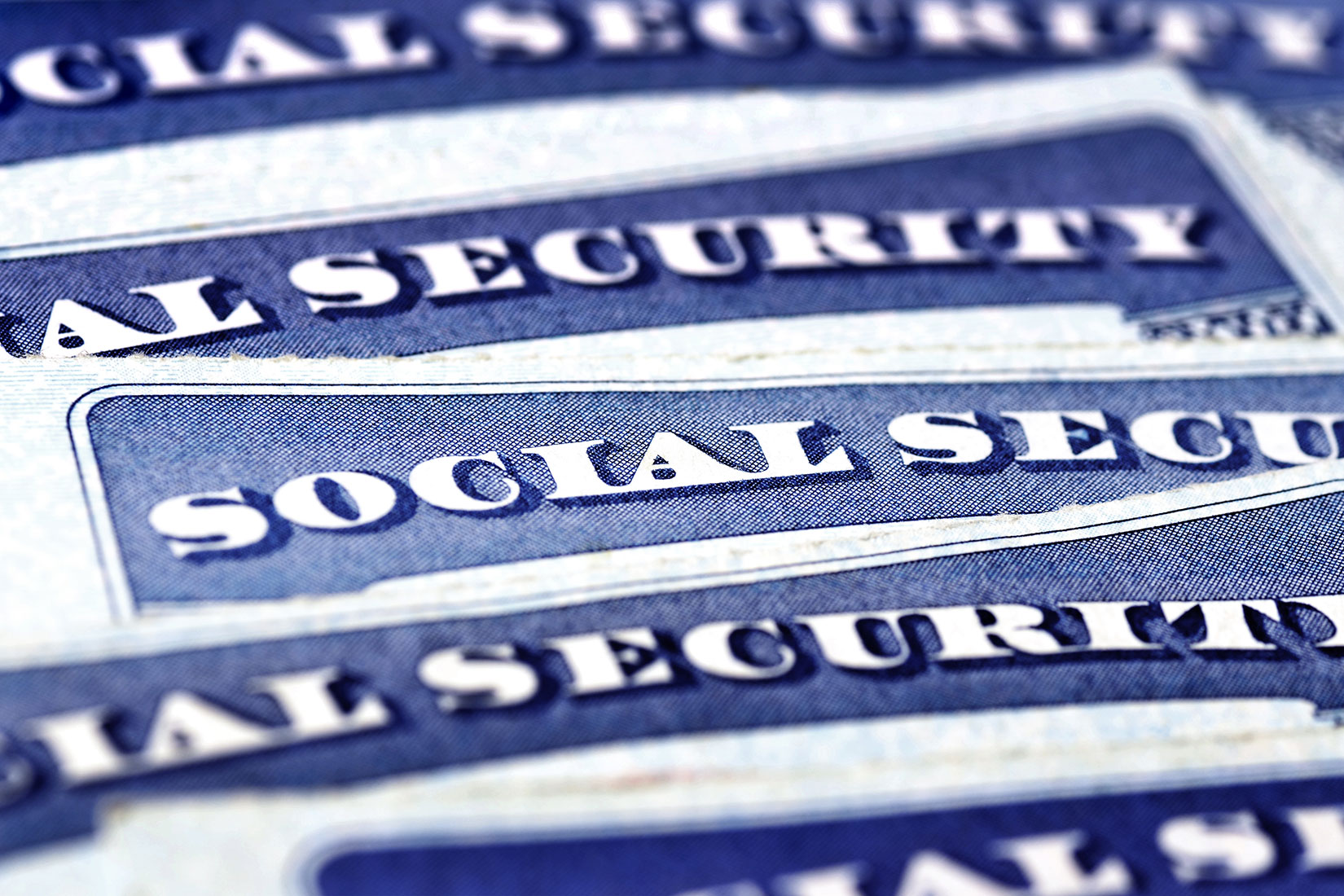 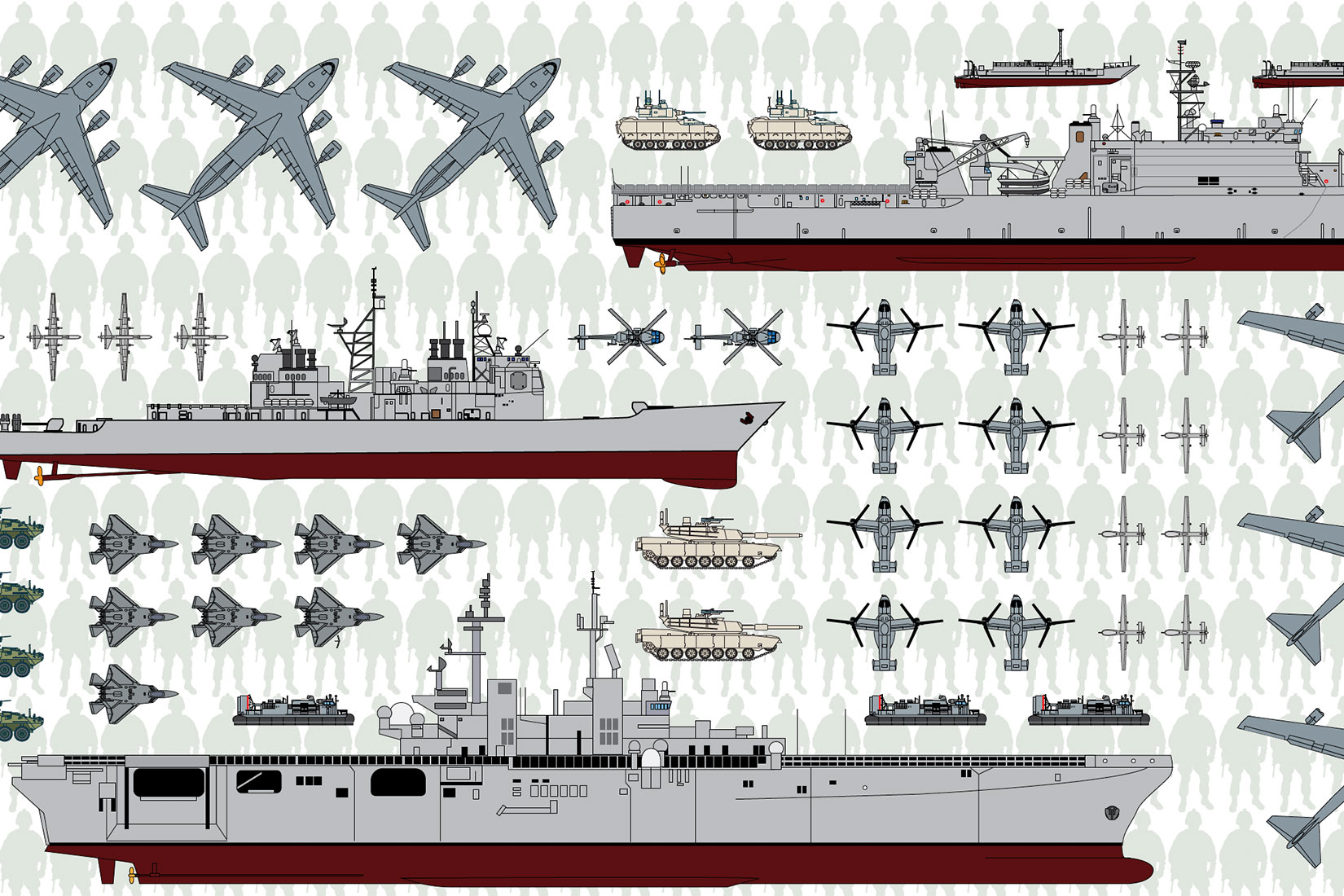 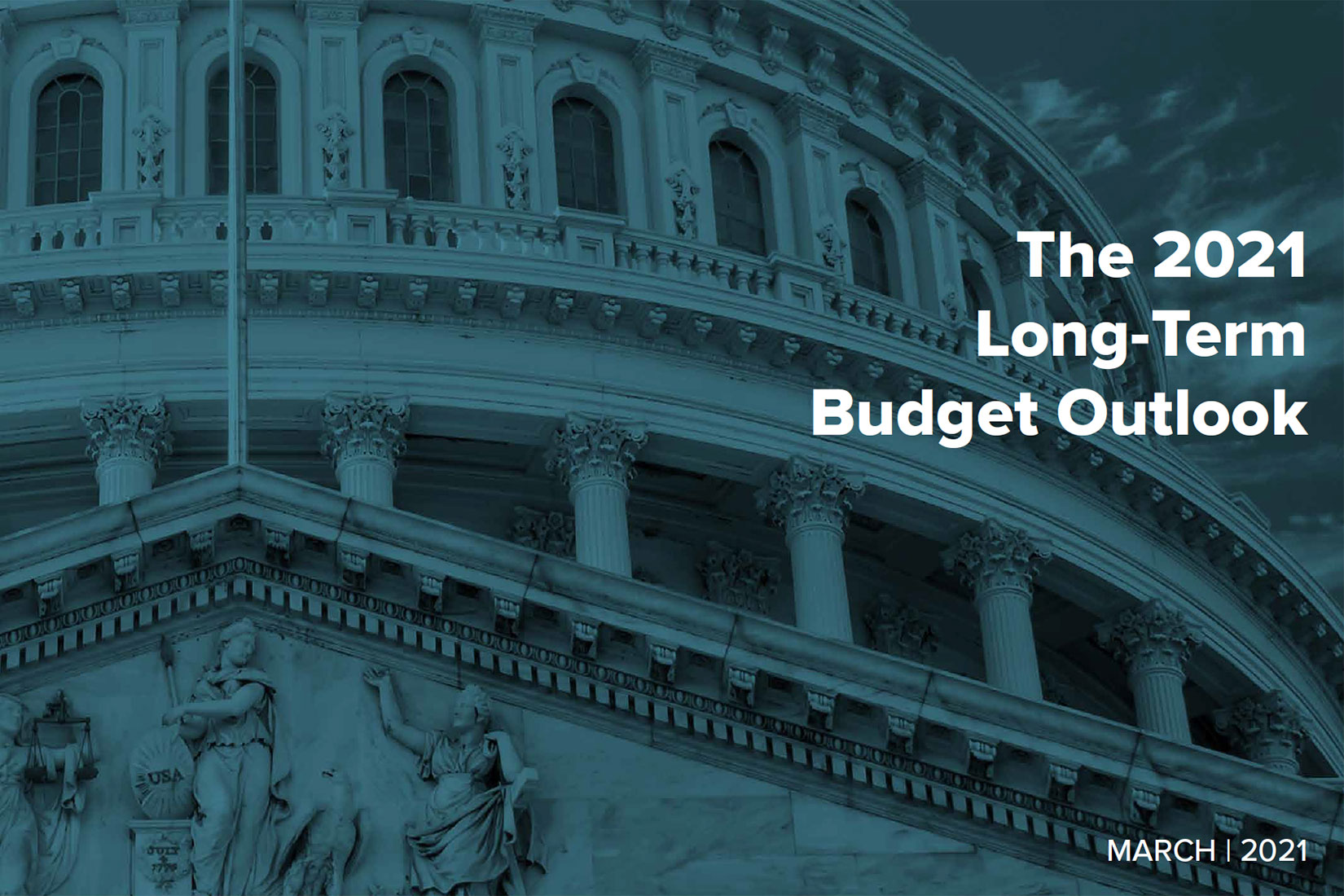 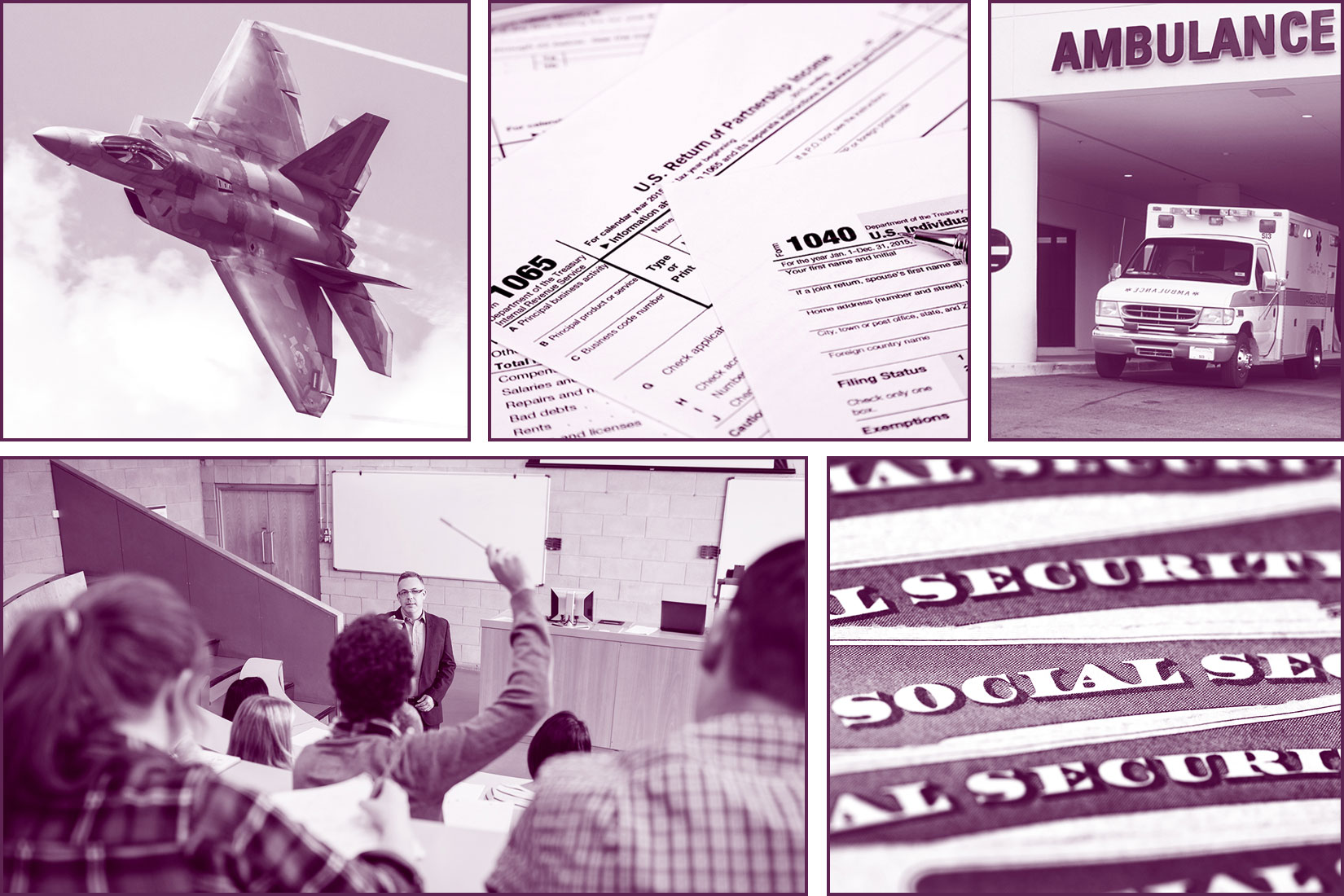 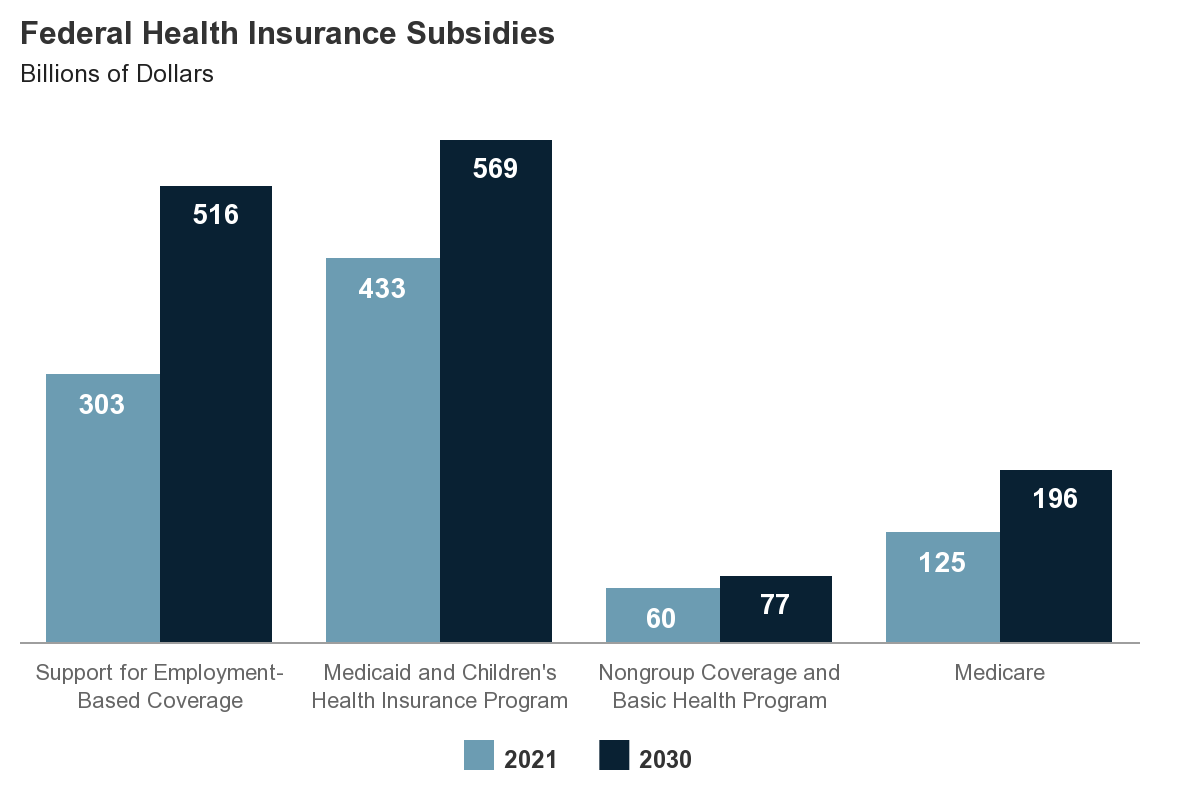